A greyhound race in the UK typically comprises a six-dog field. The dogs are loaded into traps, and after release, chase the electric hare, which runs on a rail on the outside of the track. The starting trap positions are numbered 1-6 from the inside of the track, as are the racing jackets worn by the greyhounds. The standard jacket colours worn by the greyhounds are as follows:

Most races staged are contested by greyhounds that always compete at the same host track. They are constructed with the aim of grouping together greyhounds of equal ability and with an equal chance of winning. These are called “graded races” and will have several different divisions based on the distance of the race and the speed of the greyhound.

A race form prefix (abbreviated letter) is always shown before the ‘grade’ to represent the distance of race: D = sprint races (2 bend racing), A = middle-distance races standard (4 bends), B = middle distance races short (4 bends) S = stayers races (6 bends) and E = marathon or extended races (8 bends or more). Each grade has divisions based on times with grade 1 being the quickest. Therefore, A1 would be the quickest runners over the standard 4-bend distance at the track it is racing at. These prefixes and numbers are for runners (“graded”) at the host track.

OR = Open Races. Some races will be classified as “Open Races” and these races can be contested by greyhounds from any track, including the host track. These are the highest quality races for the quickest greyhounds over the distance to be run.

HC = Handicap races. These are races where greyhounds of differing ability can run together, each with an equal chance of winning. Here individual starting boxes are used with staggered starting positions putting the slowest dog at the front and the quickest dog at the back, thus giving the slower dogs a head-start on the quicker dogs.

For graded races, the racing officials at the host track will determine which greyhounds are selected to run and into which type, grade, and trap position they go.

For Open Races (OR) the racing officials at the host track will select which entries are accepted. The trap position for these greyhounds is made by way of a draw by the industry regulator or other independent person.

The race meeting will contain a list of suitable reserve greyhounds that may be substituted for runners that are withdrawn from the race. This can happen up until 45 minutes before the start time of the first race. The selection of a suitable reserve is made by the licensed official in charge of racing fort that meeting. In all cases the reserve runner will start from the same trap as the runner it replaces. The racing jacket worn by the reserve runner will have the letter “R” next to its number.

Select any greyhound to finish first.

Select any greyhound to be either first or second.

Select two greyhounds to be first & second in correct order.

The Greyhound Board of Great Britain (GBGB) is responsible for regulating the operation of licenced greyhound racing in England, Scotland, and Wales. As well as overseeing each racetrack and the running of each race they are responsible for regulating the welfare and care of all racing greyhounds - from registration to retirement. They are staffed by world-leading experts including vets, academics, and animal welfare specialists.

The animal Welfare Act 2006 provides primary legislation covering the housing, transportation, and care of greyhounds. These conditions are contained, alongside the rules and procedures for racing in a comprehensive Rules of Racing standard, developed and enforced by the officers of the GBGB. GBGB Rules of Racing

Tracks are privately owned and elect to run under the governance and rules of the GBGB. Tracks secure the services of professional trainers, licenced by the GBGB to provide greyhounds available for racing. The racing officials employed by each track are licenced by the GBGB and will construct races comprising of those greyhounds and in accordance with the GBGB rules. They aim to construct races of greyhounds of equal ability based on recorded time and race form. 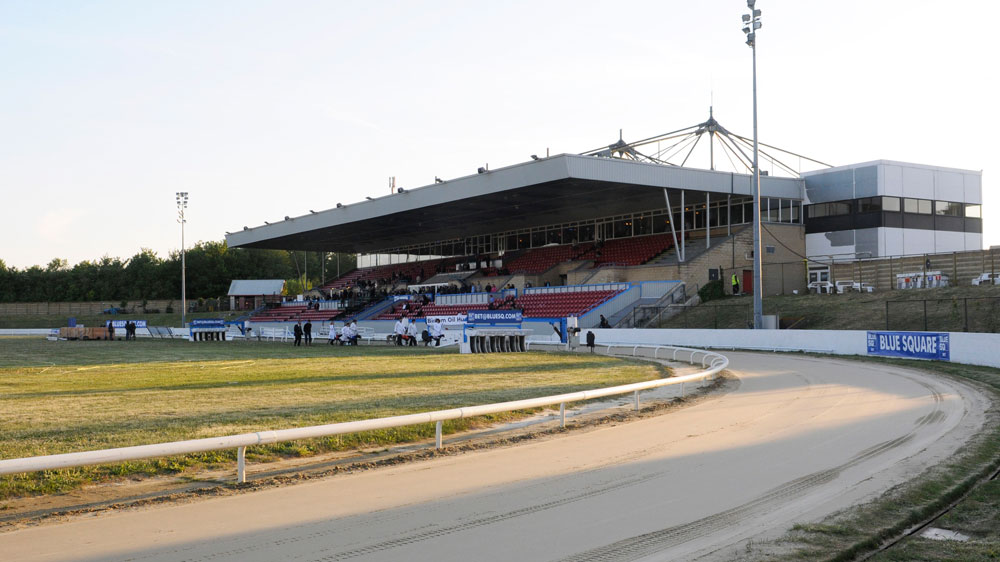